(Artemis is NASA’s renewed mission to the moon and maybe even further. Launch Date is August 29 2022)

NASA’s Artemis 1 Launch Director is female and will be assisted by 30 other female engineers working in the control room with her.

We’ve come a long way since the first moon landing back in 1969 which was completely dominated by men.

From the Palmetto State to the launch pad, NASA’s first female launch director is making one giant leap.

COVID OR NO COVID…the Azaleas in front of our office have bloomed beautifully again this year! 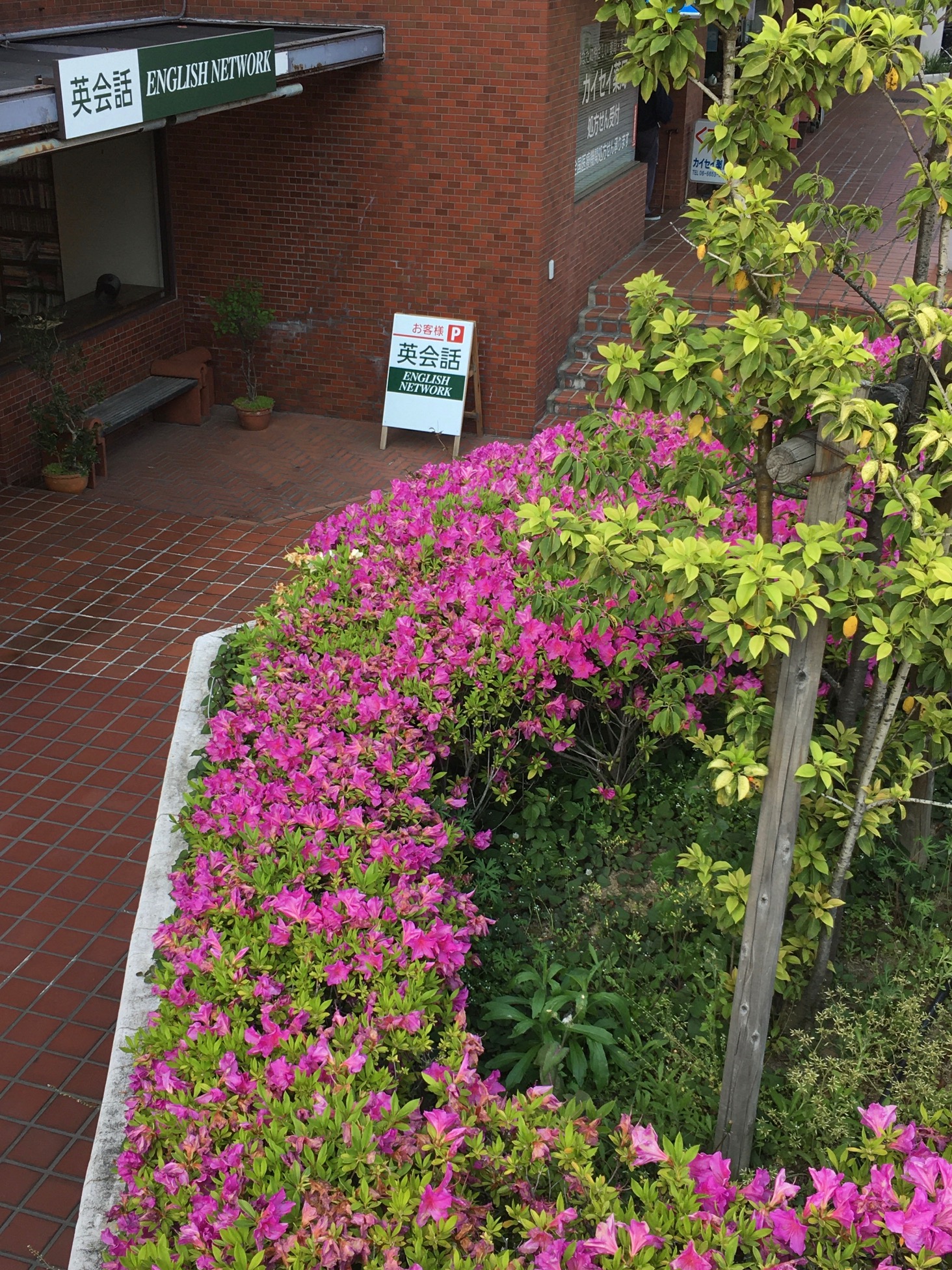 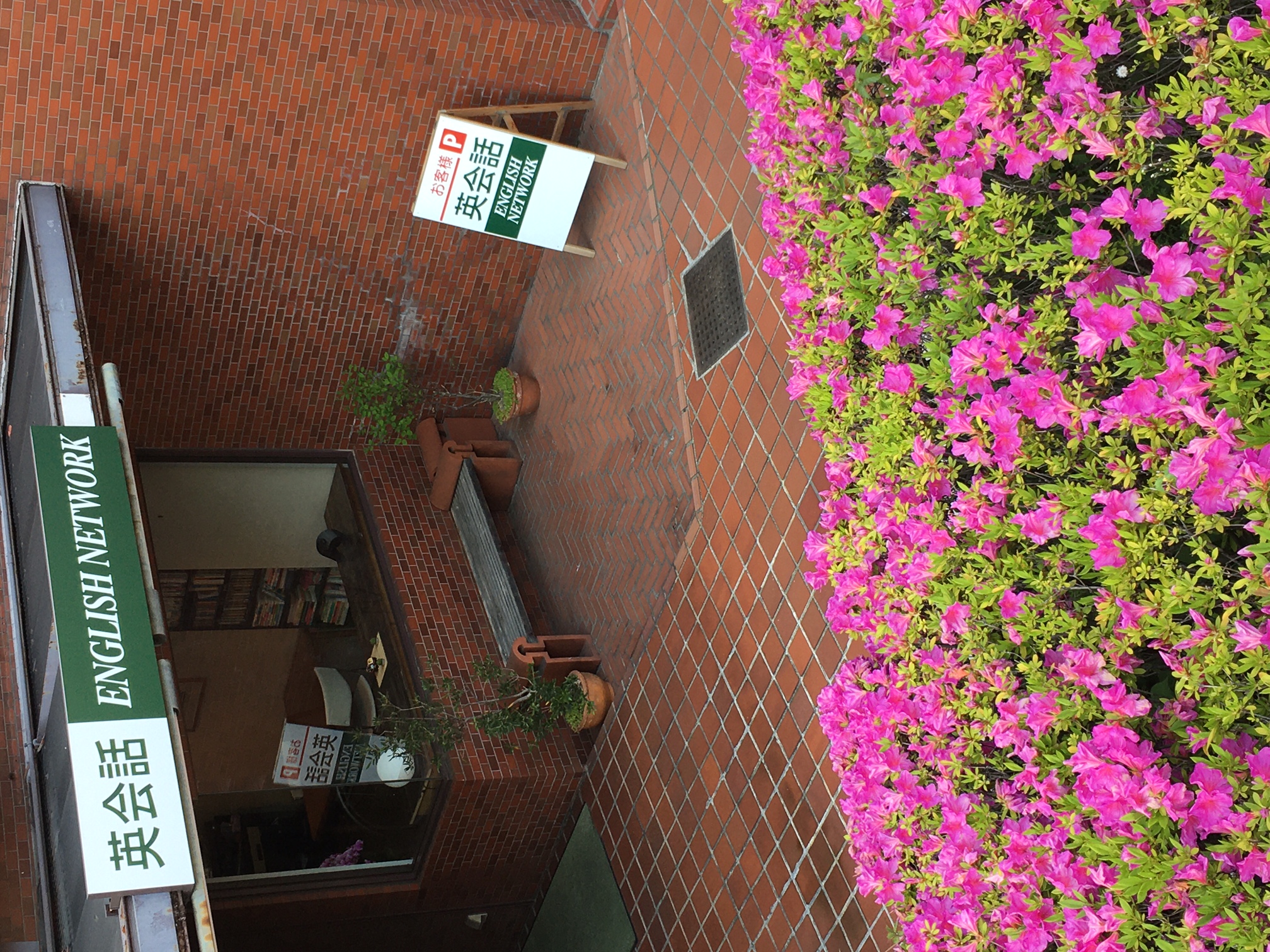 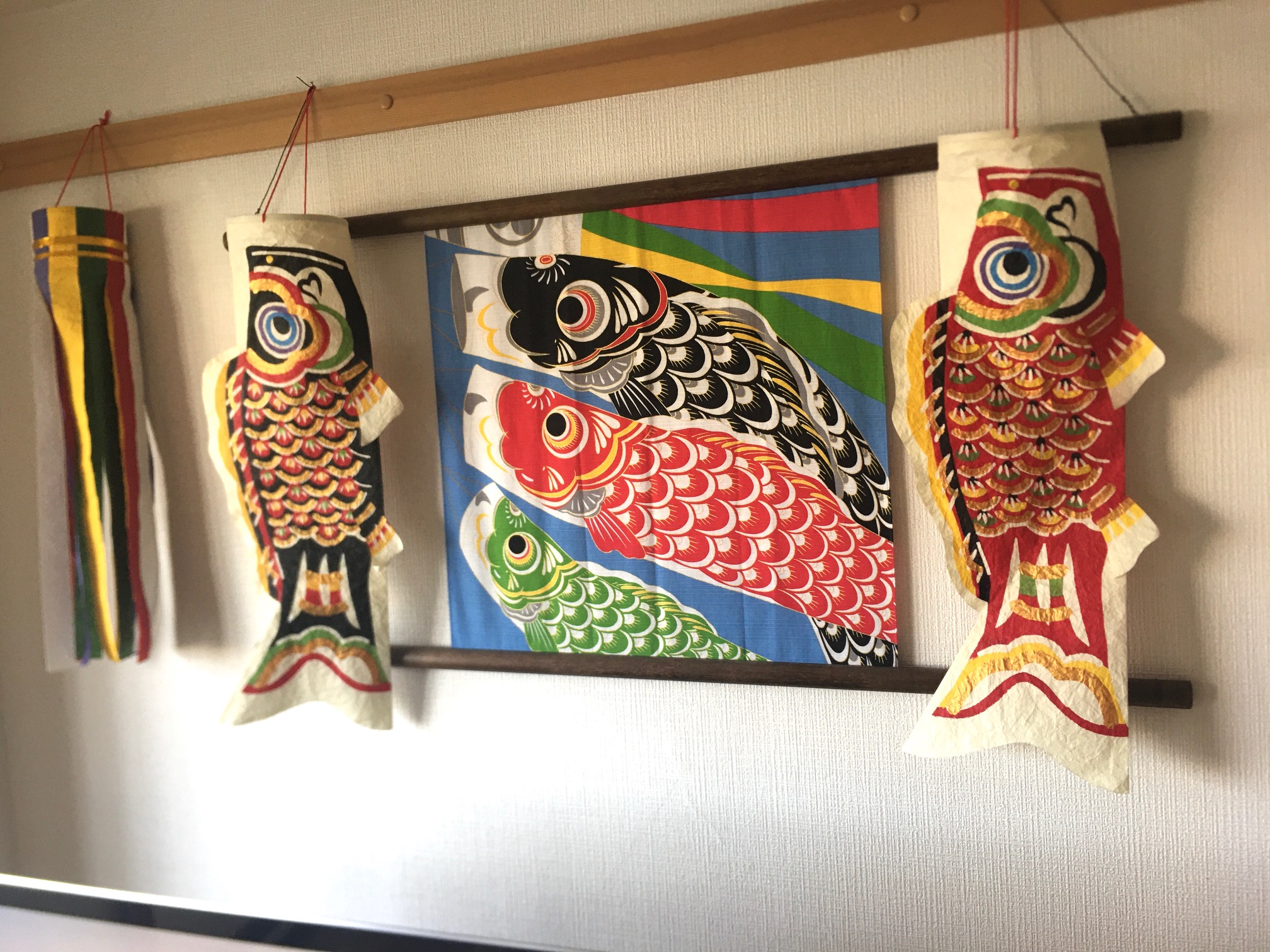 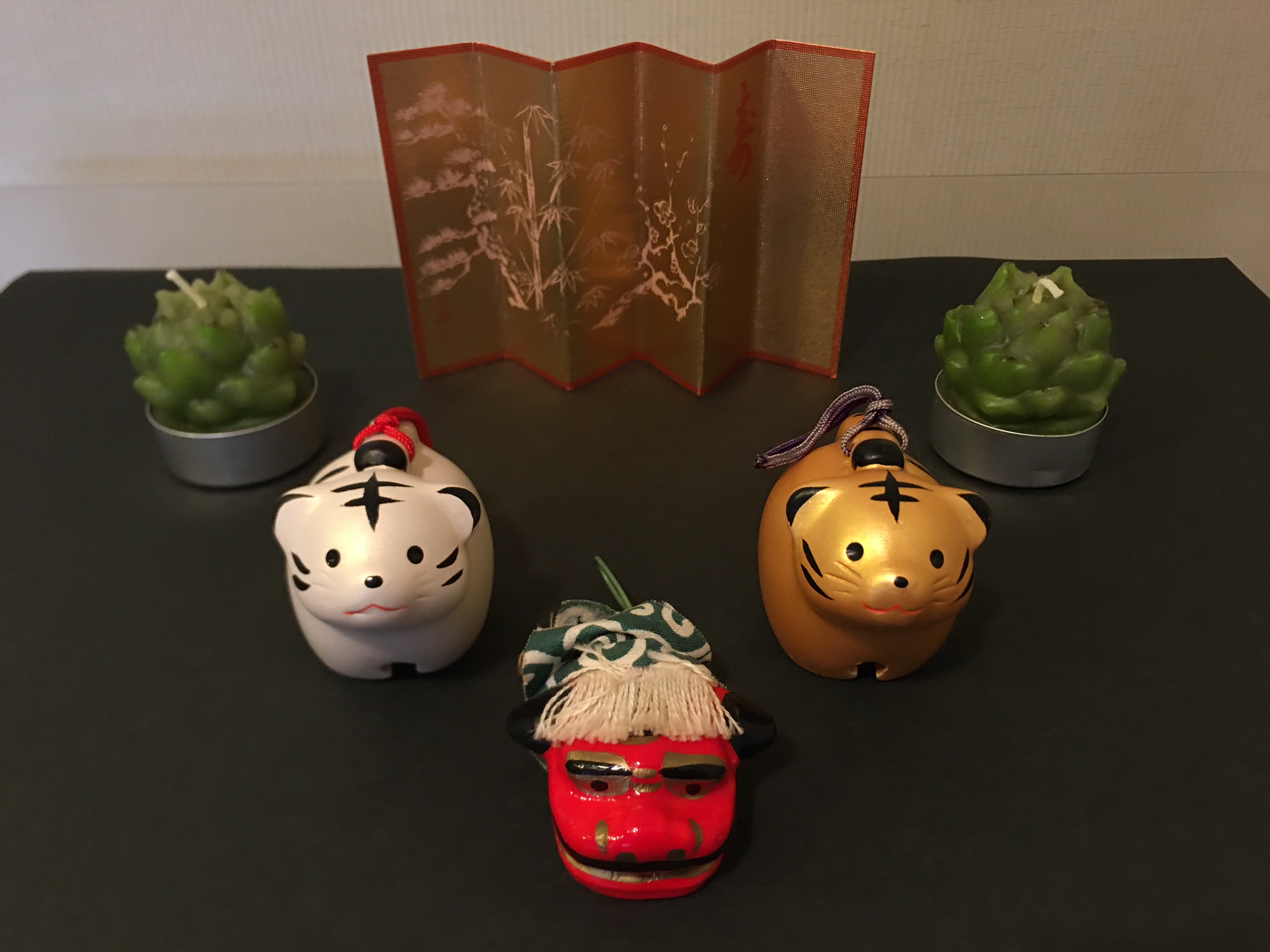 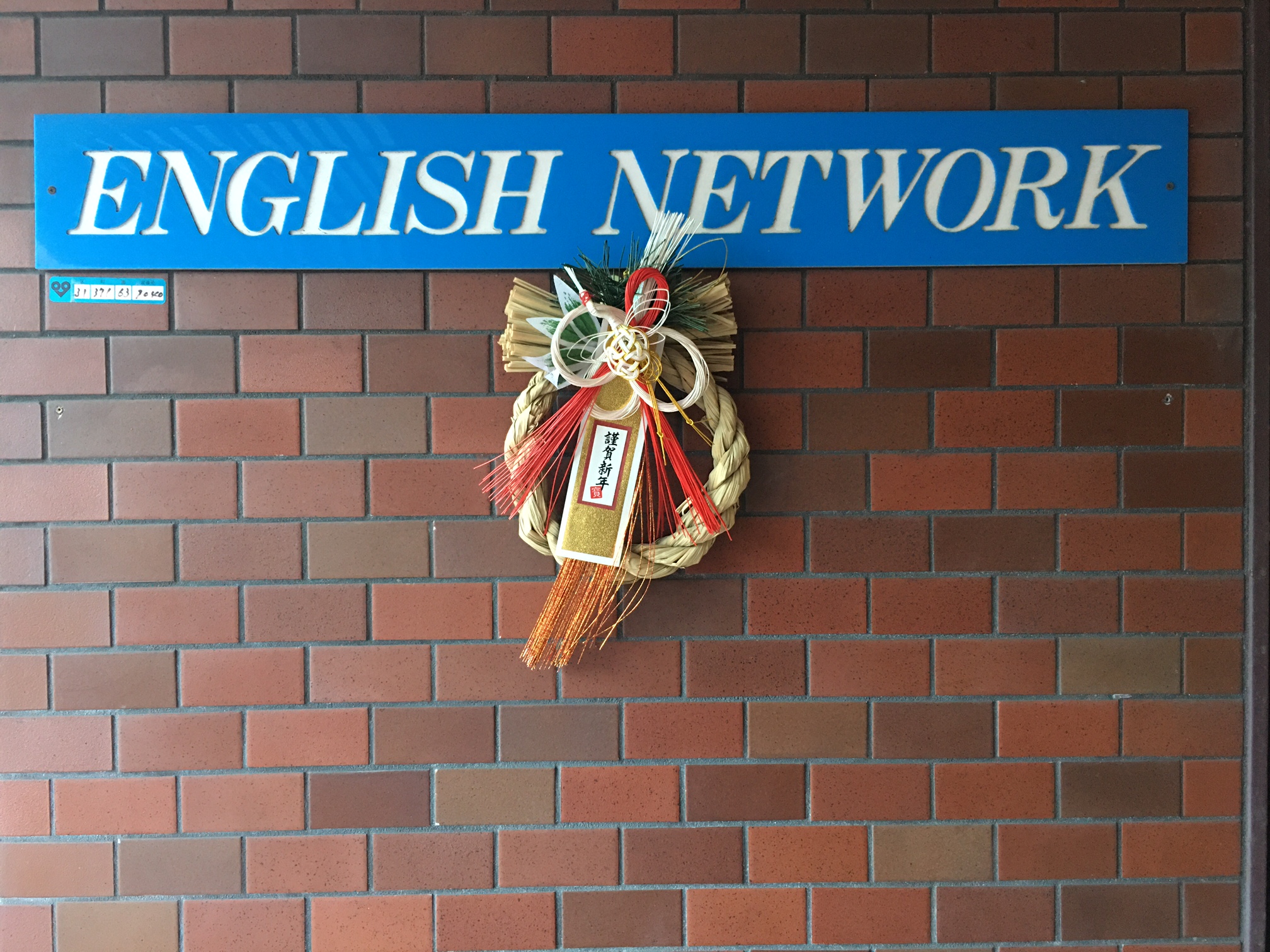 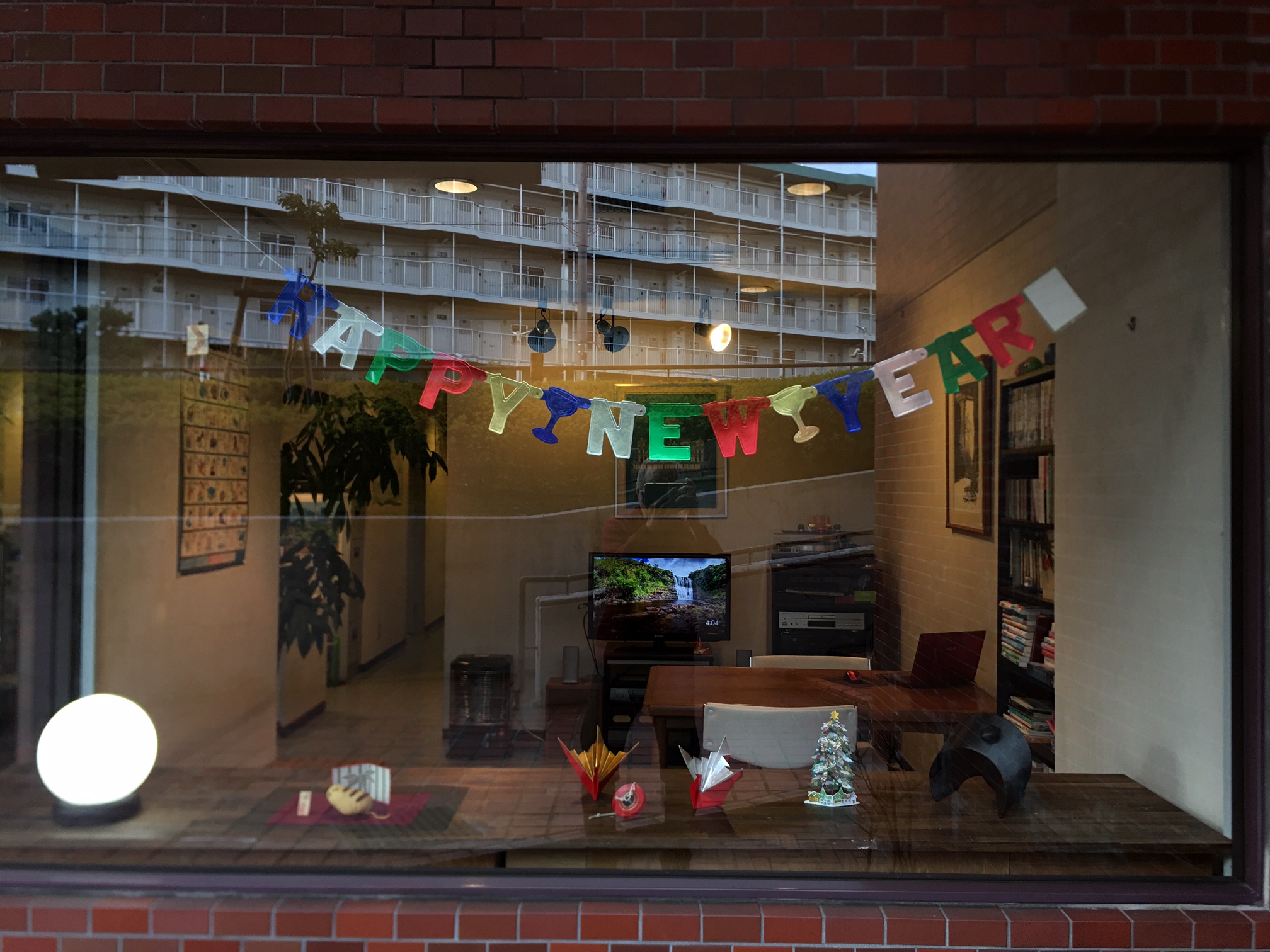 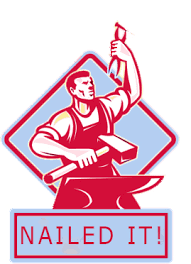 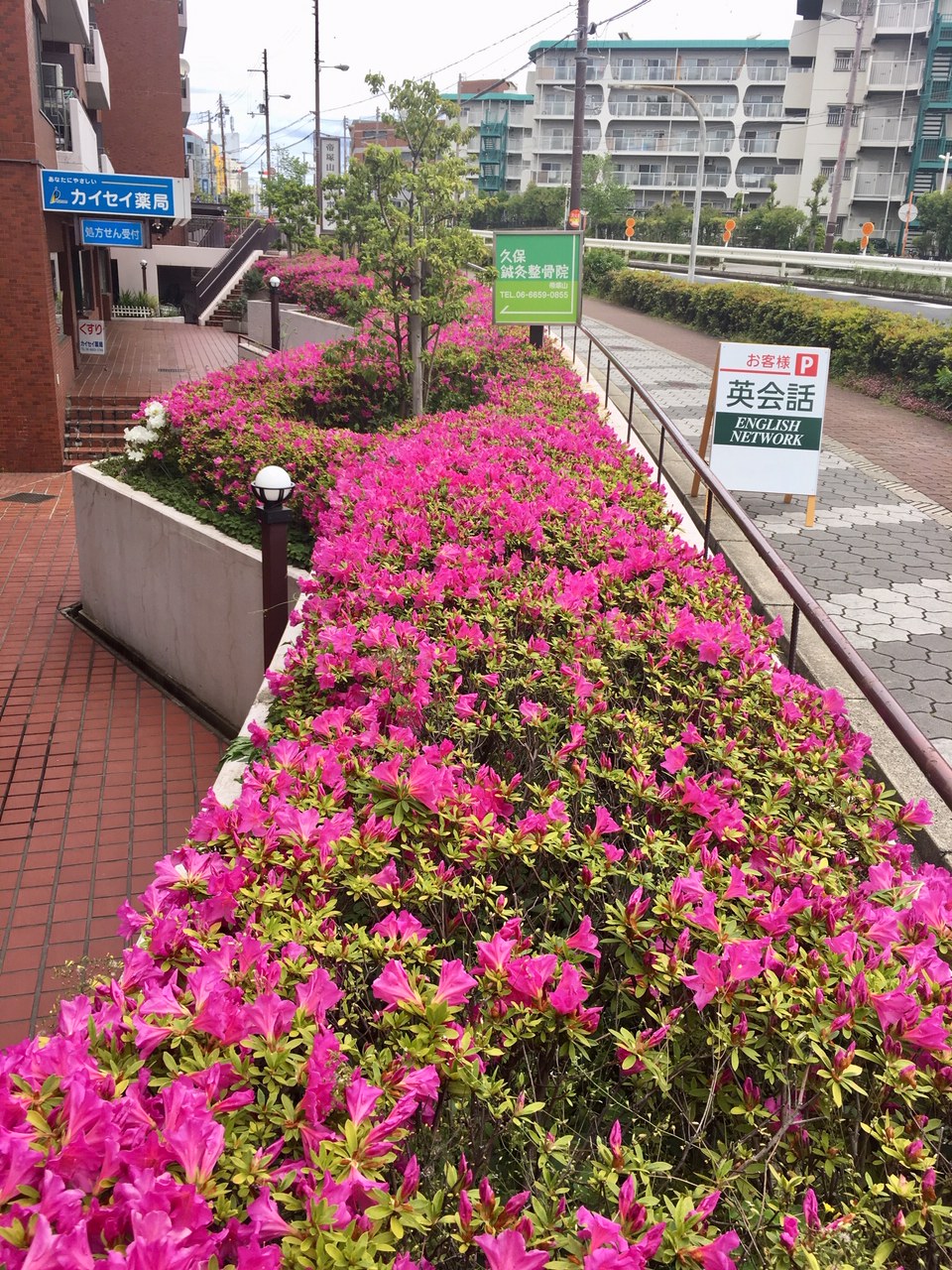 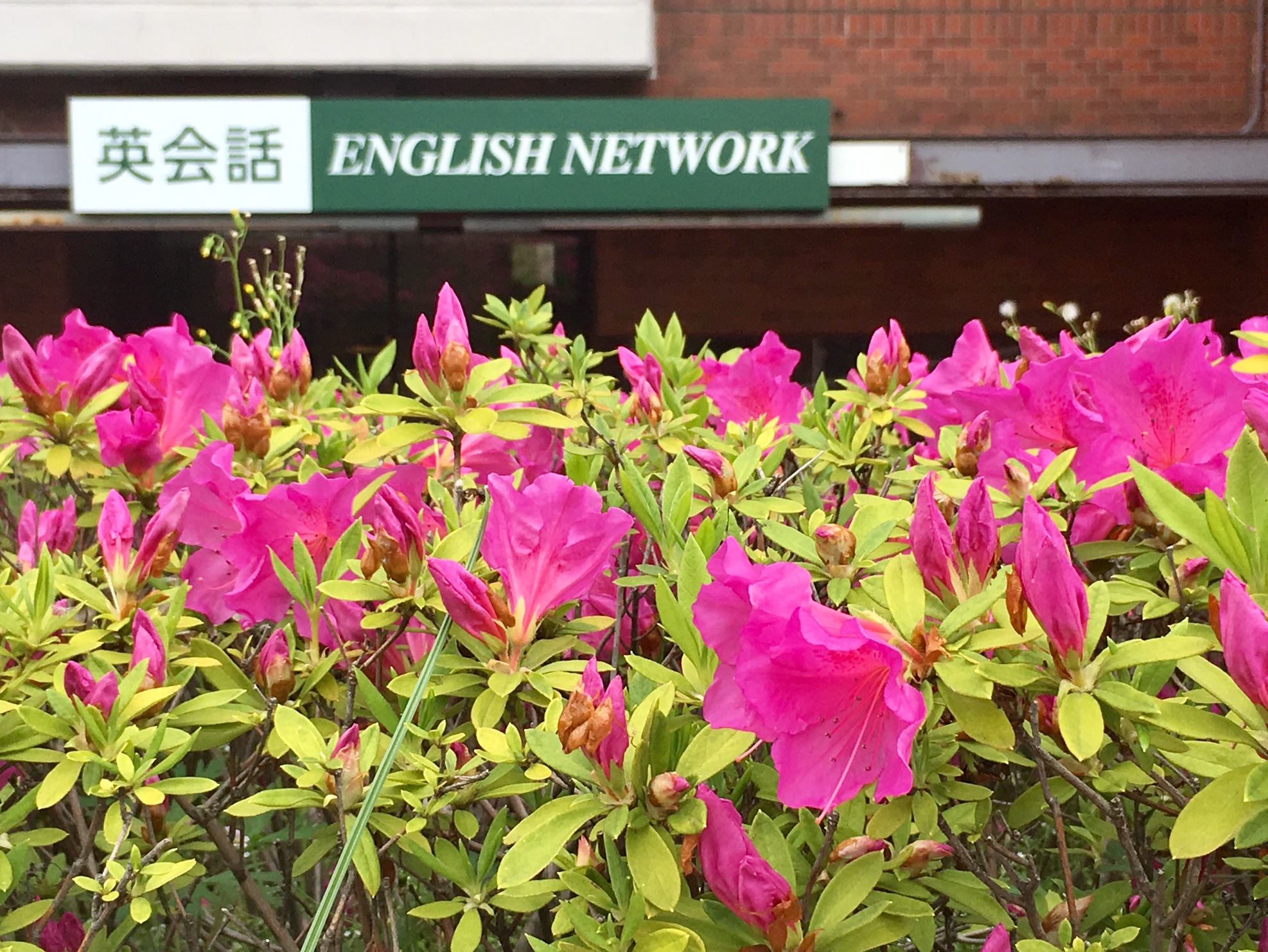 ♥️Thank you for all your sweet and loving Valentine’s gifts which I truly appreciate. As a return gift for White Day(March 14), I have made a small donation to the Ashinaga Foundation in memory of the children who were affected by the Kobe Earthquake 1995.

Feeling very thankful that we did not suffer much damage in this year’s North Osaka Earthquake and typhoons over the summer.
Wishing you all a warm, peaceful and happy Christmas! 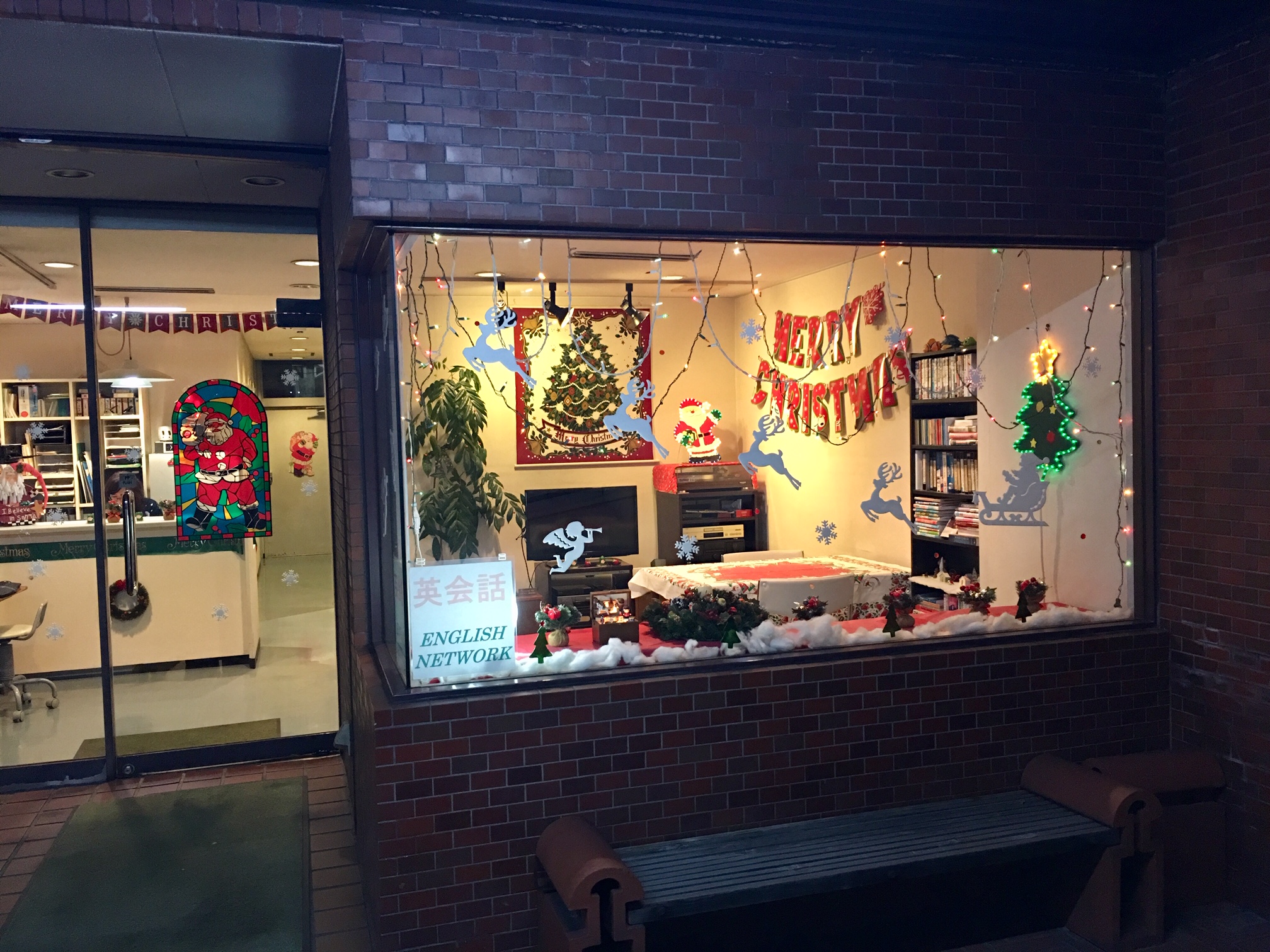 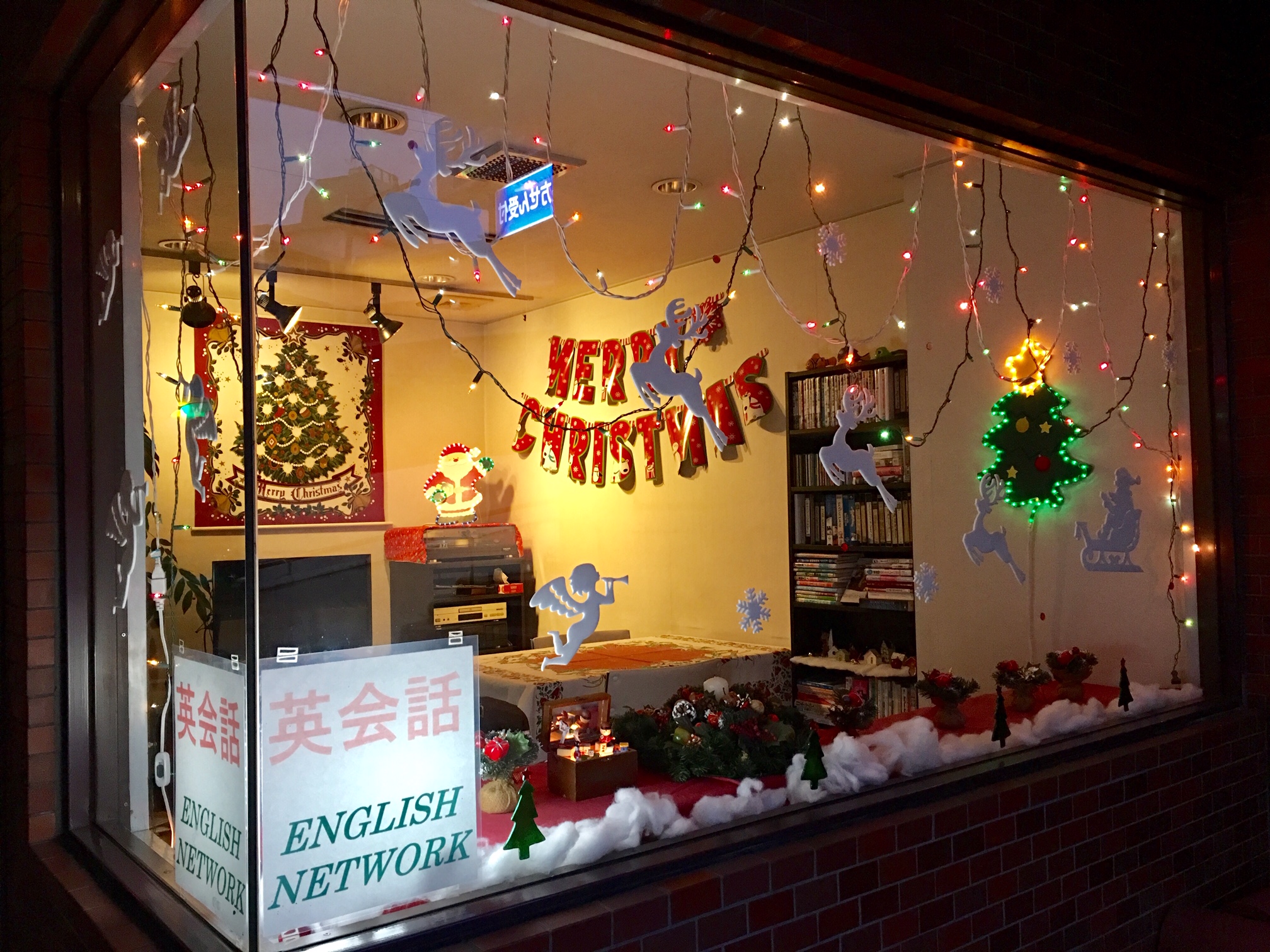 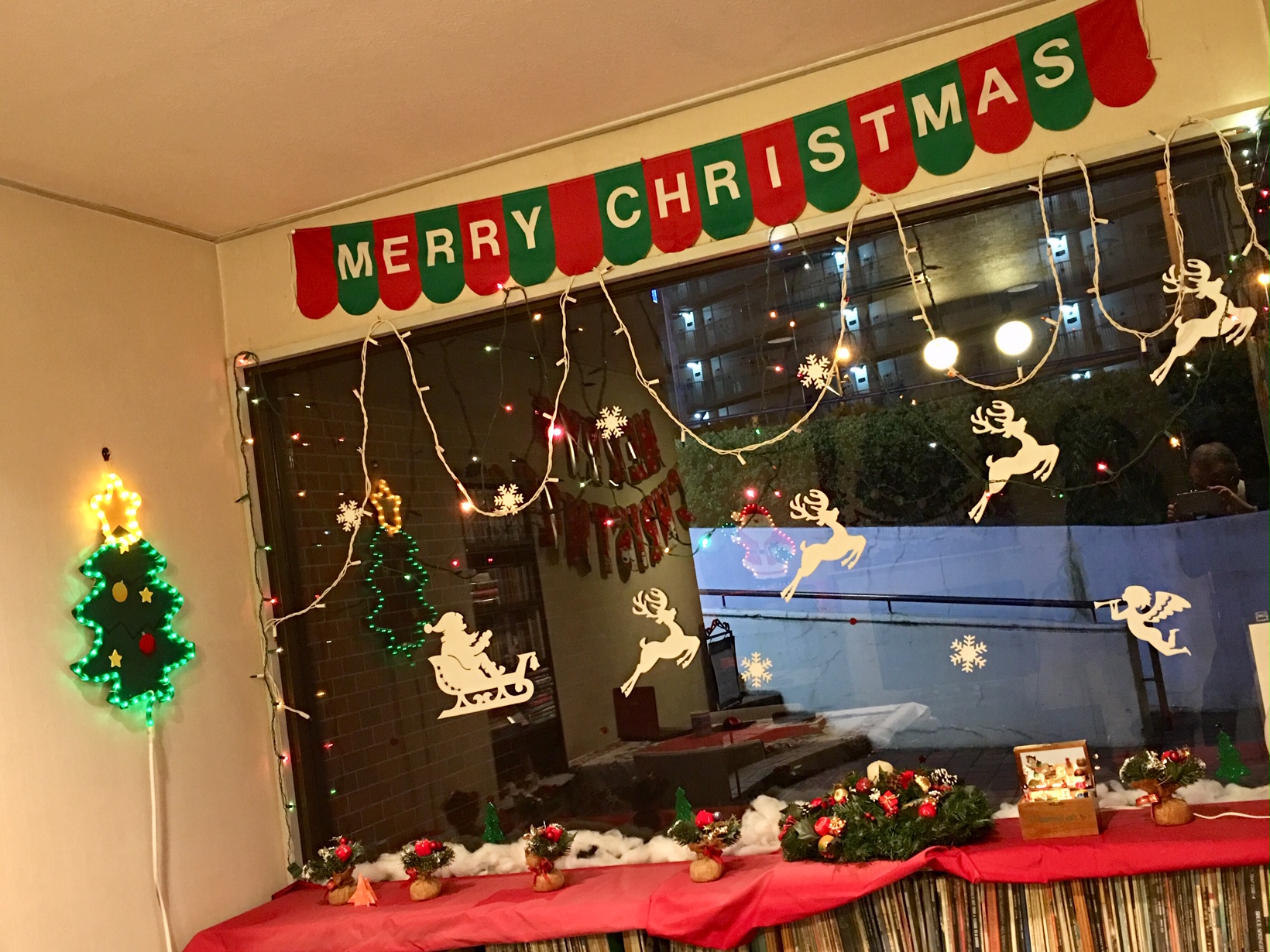 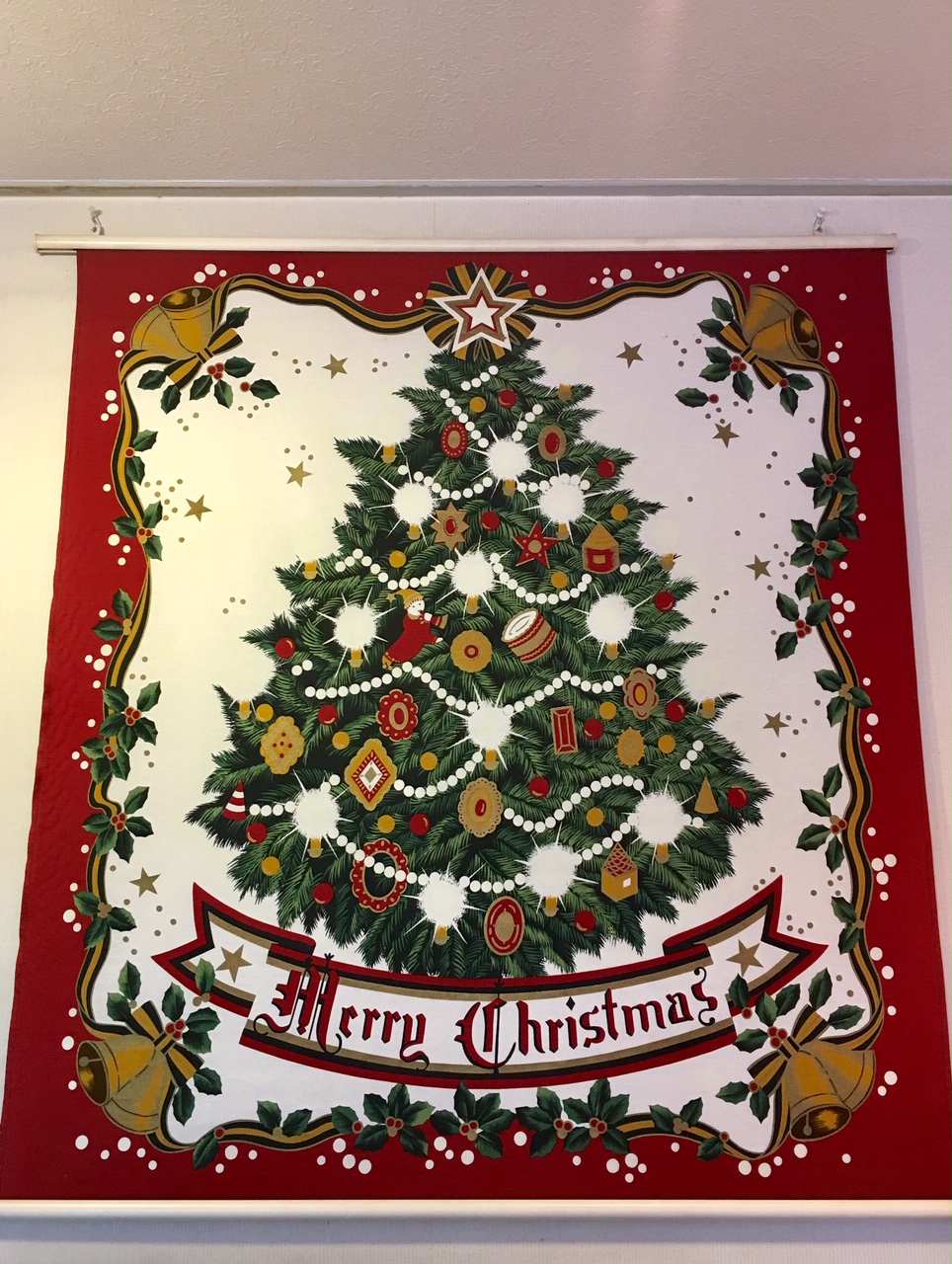 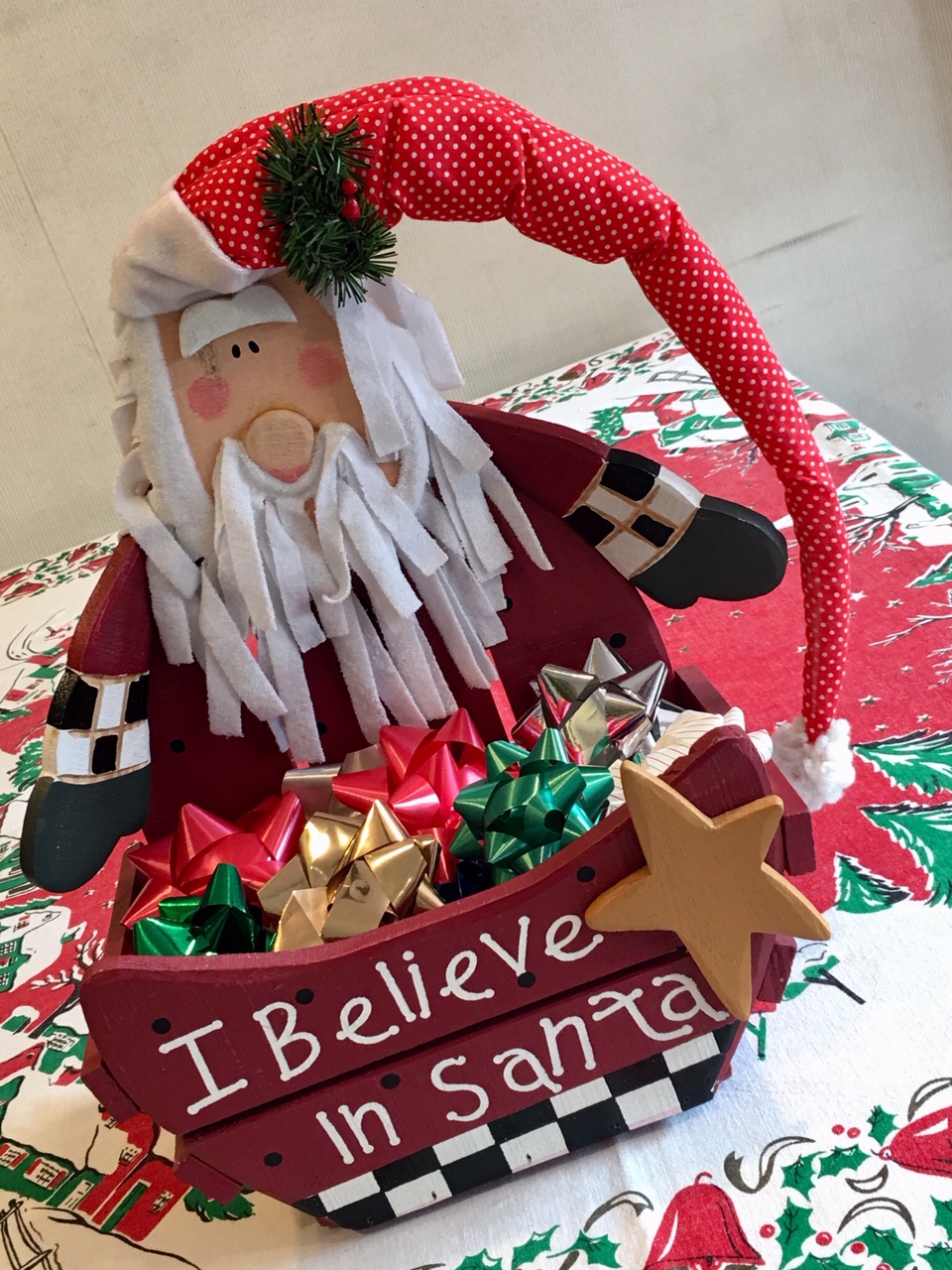